Detailed Logging and Other Improvements 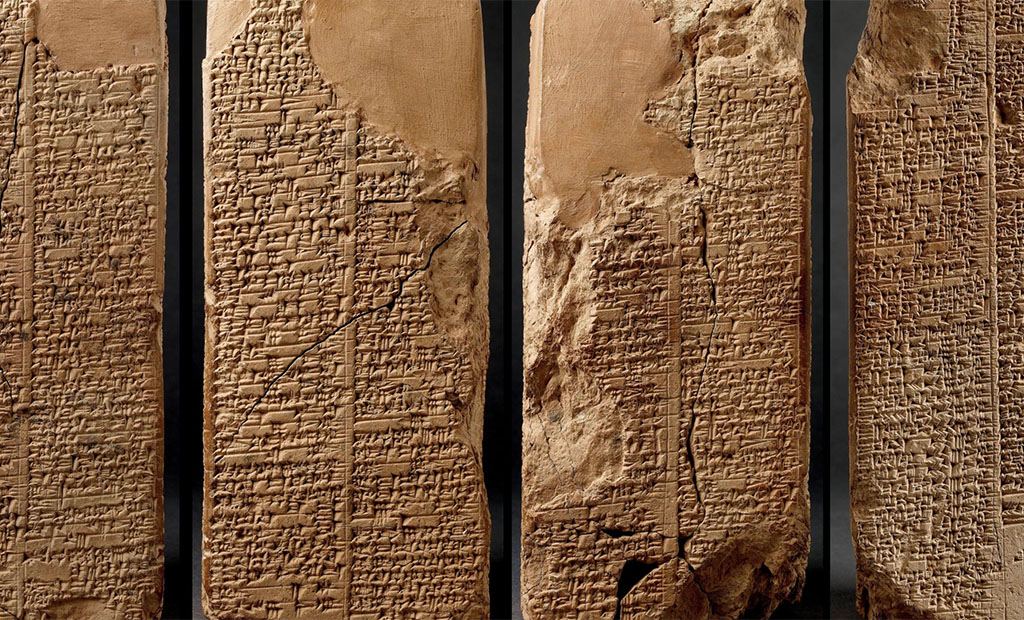 We implemented a host of improvements for Universal Relay Boilerplate and Rebar improving the developer experience. The biggest addition is detailed logging of request and response information which can help troubleshoot issues easier and faster.

The Universal Relay Boilerplate, now at version 10.1.8 with the help of our contributors has been updated with multiple improvements targeted at the development experience. The changes include:

By switching to react-native-elements the apps acquire cleaner, more streamlined look. Here is what the default login screen looks like in iOS: 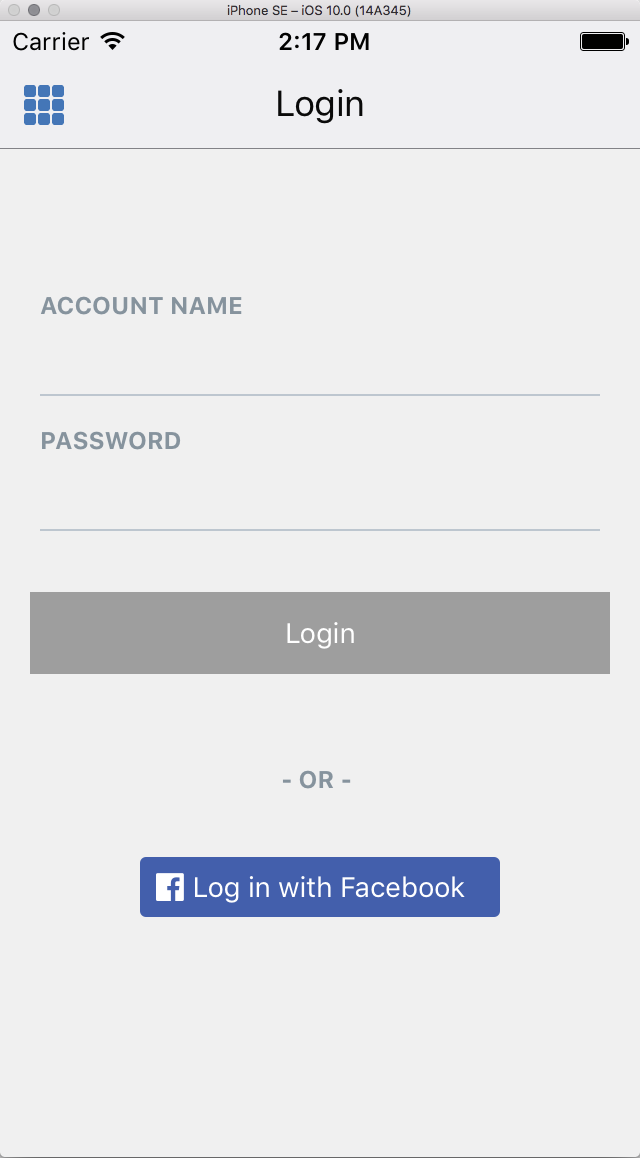 For the logging, the logger functions can be specified in /configuration/server/requestLoggers.js. Default loggers are provided, allowing for configurability and high performance in most situations:

When using the default loggers, the logging can be easily controlled for each of the endpoints used in Universal Relay Boilerplate / Rebar:

The variables can be set to a filter that checks for any value within parts of the request, response, user, etc. Here are some examples:

When the application is running in development mode, all log items are output to the console, in addition to a logger provided by the persister. Here is an example of running npm run dev with logging enabled for the auth endpoint, when attempting to log in from a mobile device: 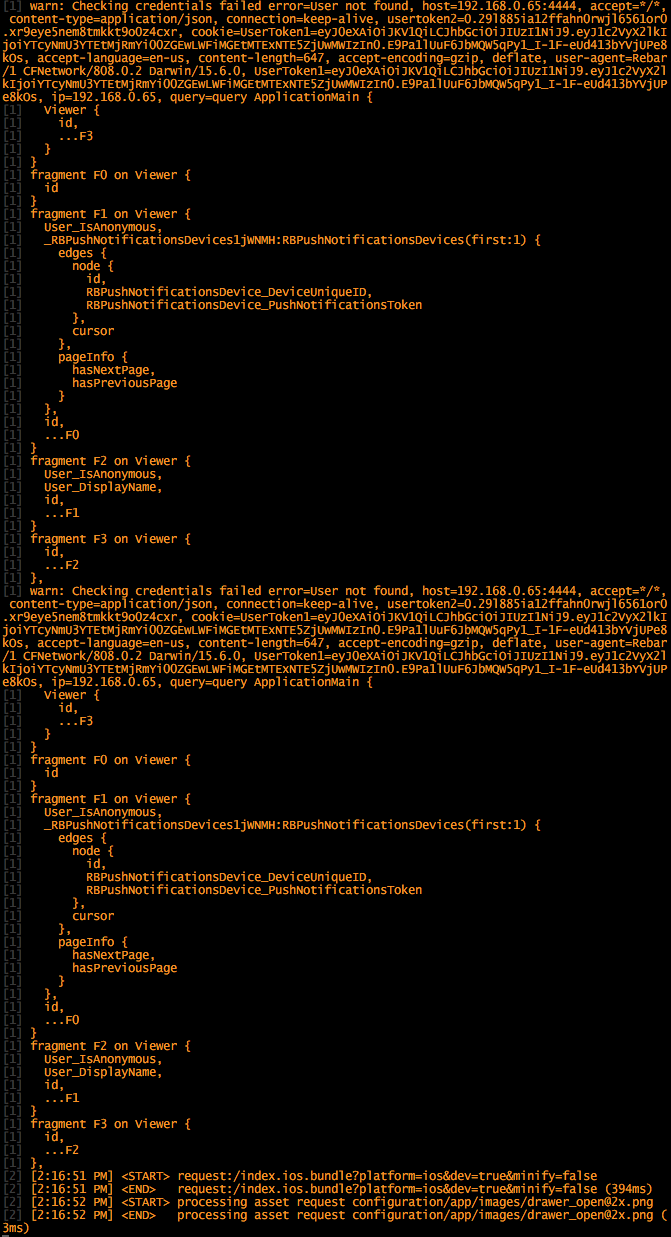 When using the Cassandra persister, the same information is also recorded in the logs table: 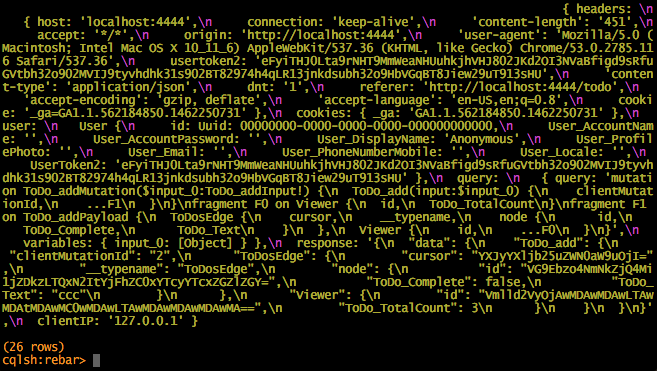