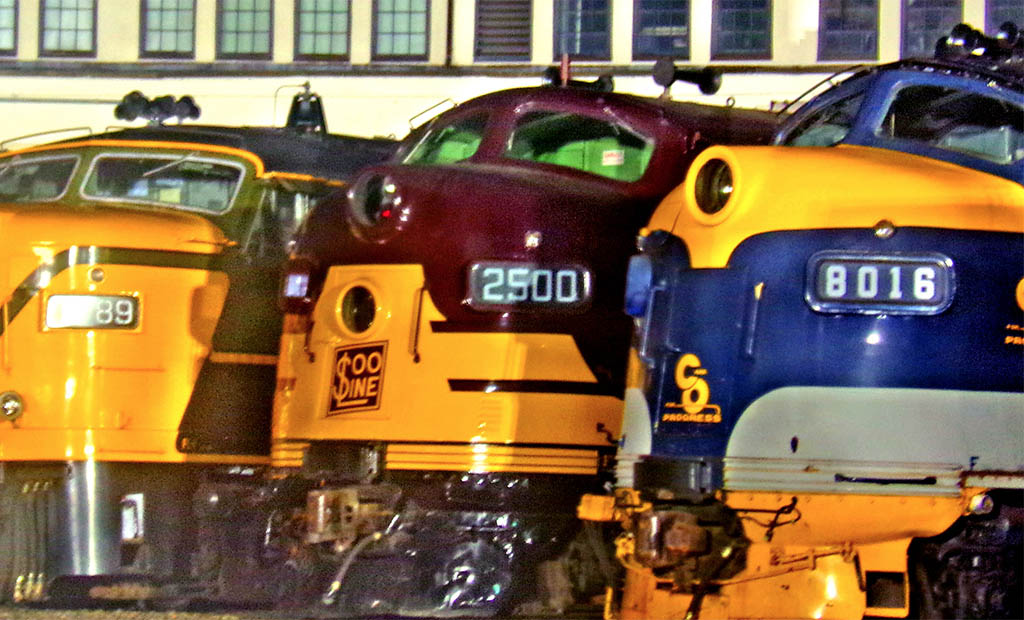 In preparation for he use of Paasy McPassFace we revampled the build and deployment process for Universal Relay Boilerplate. We also introduced improvements to the React Native project.

The Universal Relay Boilerplate, now at version 7.2.1 has been updated with the following changes:

The same changes are implemented in Rebar.