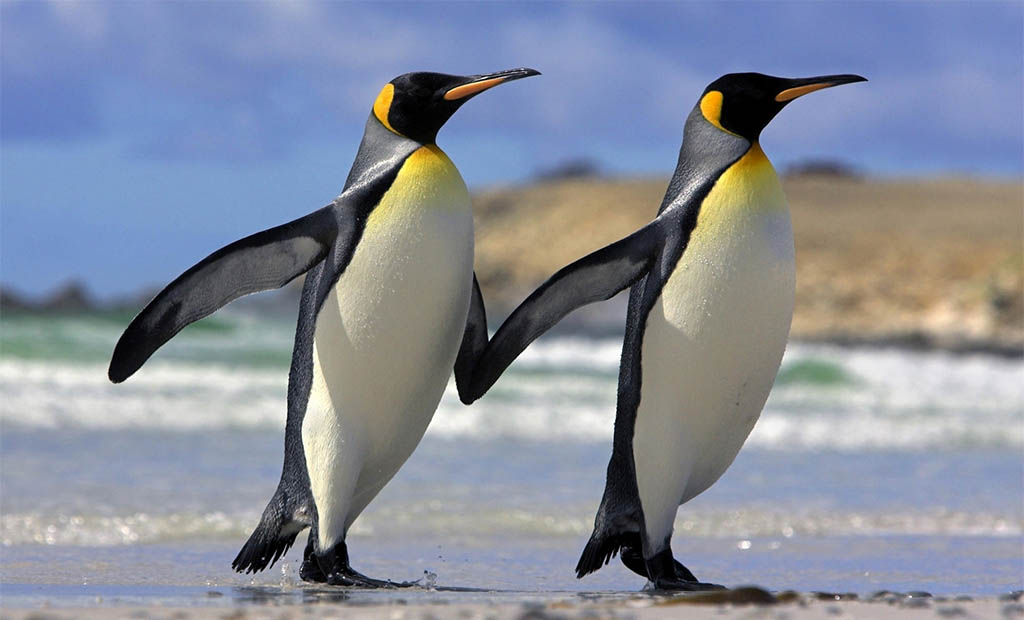 We have updated the Starter Kit with React Native To Do example and better user management.

The Universal Relay Boilerplate, now at version 2.0.0, has the following improvements:

We have also updated the material-ui-credit-card-icons and material-ui-country-flags for compatibility with Material-UI 0.15.