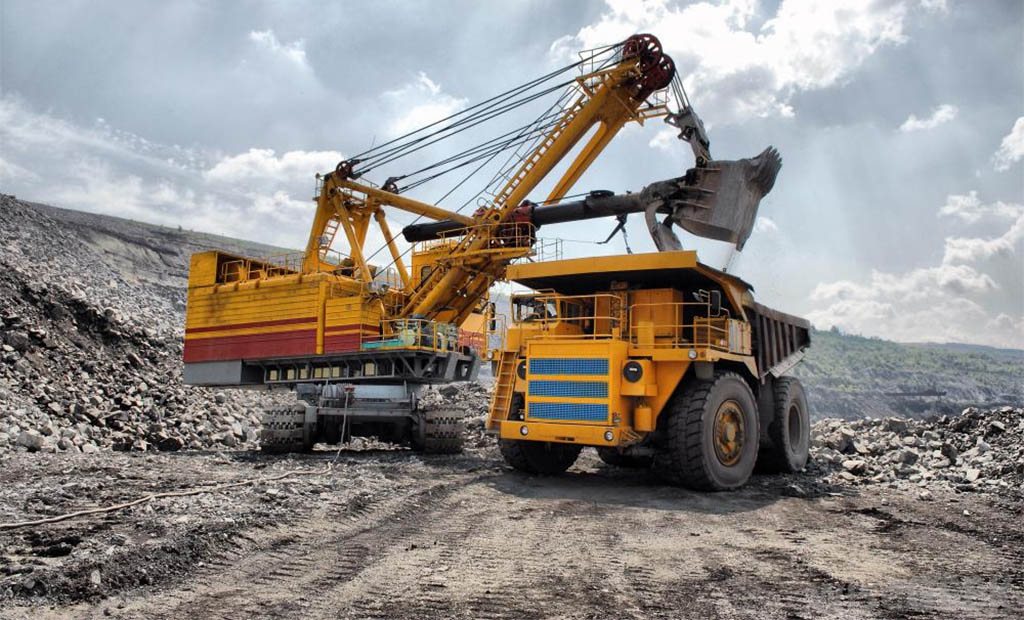 We have updated the Starter Kit to revision 0.11 bringing the introduction of a new unit structure for the examples and utilizing Facebook Data Loader.

The Starter Kit, now at version 0.11 brings big changes to the structure of the project and the approach to data handling.

The examples in the project have been reorganized into sub-folders called units, were each units contains all the code relevant to a certain example:

This makes the project more observable as a whole and the examples themselves more accessible and easy to understand. It also makes it easier to add further examples, as well as to remove them. The latter allows IMRSK to be used as an approximation of a boilerplate.

The other big change in this version is the introduction of Facebook Data Loader. DataLoader is a generic utility to be used as part of your application's data fetching layer to provide a consistent API over various backends and reduce requests to those backends via batching and caching. In the context of IMRSK it is used to regulate the access and batch queries submitted to Cassandra, or the in-memory implementation. In order to learn more about data loader, please watch the following introduction by Lee Byron.

Among other changes in this release are: